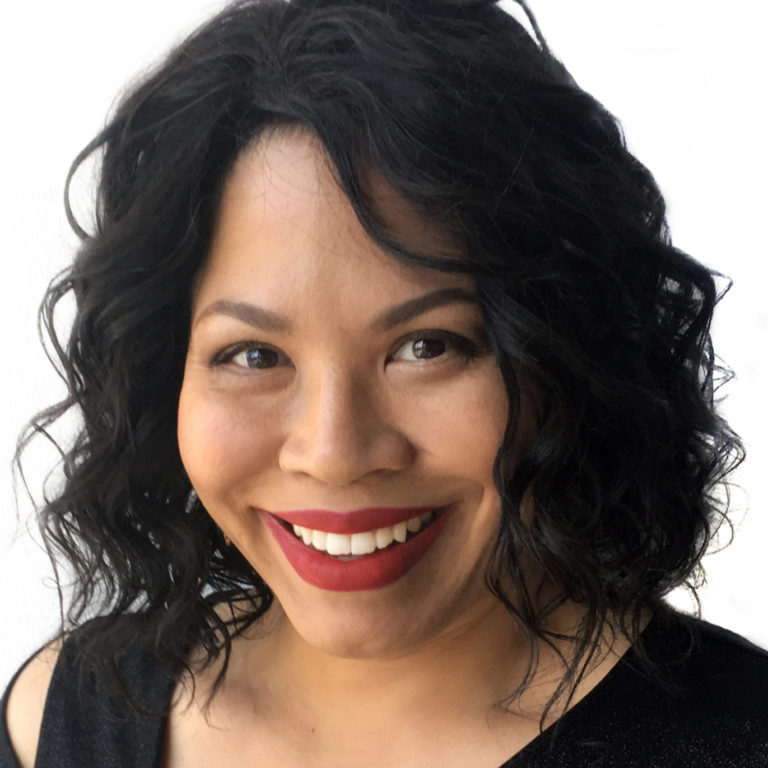 Cheryl Contee is Chief Executive Officer at The Impact Seat Foundation, which is working to create a world in which women can succeed as business leaders. She is also the award-winning Founder and Chair of Do Big Things, a digital agency that creates new narrative and new tech for a new era focused on causes and campaigns. She is the author of the Amazon bestseller Mechanical Bull: How You Can Achieve Startup Success. Cheryl is also the co-founder of Fission Strategy which helped the world’s leading non-profits & foundations design digital ecosystems that create change globally. Cheryl was a co-founder of social marketing software Attentive.ly at Blackbaud, the first tech startup with a black female founder on board in history to be acquired by a NASDAQ-traded company. Her company Fission helped write the early source code for Crowdtangle, earning sweat equity in a successful social enterprise startup acquired by Facebook in Dec 2016. Cheryl is proud to be a co-founder of the tech inclusion initiative #YesWeCode (now DreamCorps Tech).

She was the co-founder of Jack and Jill Politics writing as “Jill Tubman” on the leading top black audience targeted blog during the 2008 and 2012 election cycles. Cheryl has been listed among The Influencers 50 in Campaigns and Elections magazine. Cheryl was named as an Affiliate of Harvard University's Berkman Center for Internet & Society. She was inducted into the first The Root 100 list of established and emerging African-American leaders. Huffington Post included her as one of the Top 27 Female Founders in Tech to Follow on Twitter in 2011, as did Black Enterprise. Fast Company named her one of their 2010 Most Influential Women in Tech.